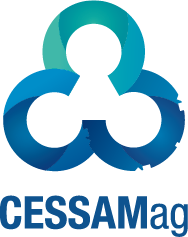 CESSAMag stands for “CERN-EC Support for SESAME Magnets”. It is a FP7 project which aims at supporting the construction of the SESAME light source, the Middle East's first major international research center in the making.

SESAME is a cooperative venture by scientists and the governments of the region to create a third-generation light source. The SESAME light source will have applications in a broad variety of fields, including structural molecular biology, environmental science, energy sciences, surface and interface science, micro- electromechanical devices, X-ray and infrared imaging, archaeological microanalysis, materials characterization, and medical applications.

Why is CERN involved?

The motivation of CERN for getting involved in the SESAME project stems from its very foundation. CERN and SESAME were both founded under the auspices of UNESCO; they share the goal of developing advanced scientific knowledge for peaceful purposes, building bridges across nations. It is hoped that, as was the case of CERN in Europe after the Second World War, the scientific success of SESAME with the support of CESSAMag as well as of former and future SESAME partners, will open new perspectives of cooperation in the Middle-Eastern region.

What benefits does CESSAMag offer? 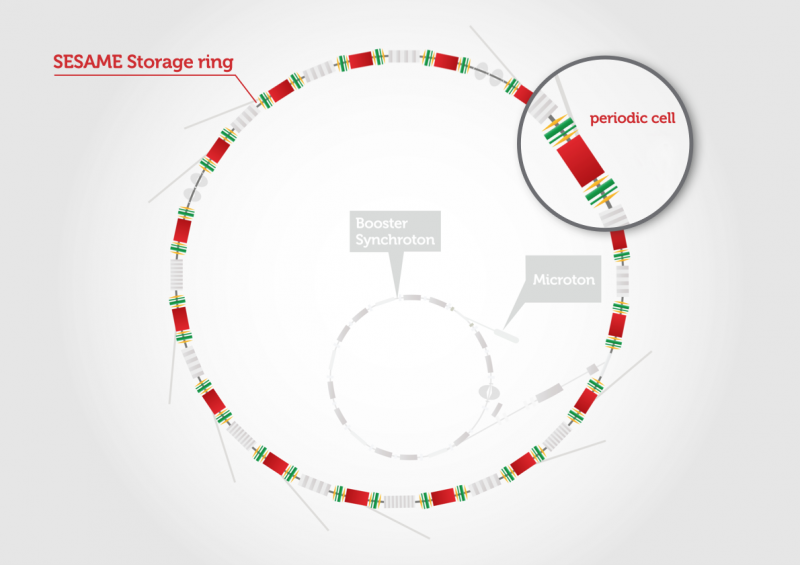 The direct benefit will be the delivery to SESAME of a major component of its main ring, namely the magnet system with its power supplies, including:

Another benefit will be the strengthening of the Euro-Mediterranean partnership in research and innovation.

Questions and answers on the EC support here

"FP7 CESSAMag and science diplomacy" in issue 16 of Accelerating News